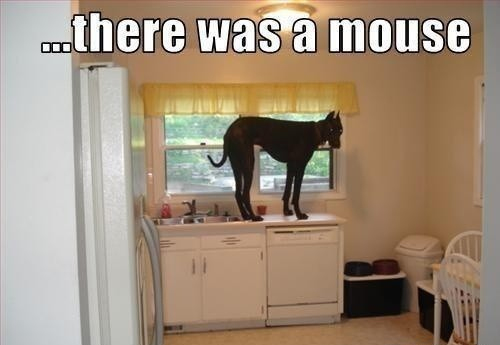 I have always lived near civilization; retail stores minutes away.  I had pictured myself neighborhood living in a populated town where my kids could ride their bikes from dawn until dusk.  Which is strange because I am really not a ‘people person’.  I like to think that I am friendly and welcoming but I cannot deny that I enjoy solitude and may or may not be {borderline} antisocial.

My husband, on the other hand, grew up in the country – at least at one time it was- lots of land and space.  He saw himself living on acreage where the nearest friendly face could only be seen with binoculars.  Strangely enough, he enjoys the company of others.  I suppose opposites really do attract.

We had been planning to move out of our previous home for about eight years.  But, it always took the back seat as we kept bringing more kids home.  At some point we had to acknowledge that we just didn’t fit in that space anymore.  We were forced to move when we found out we would be welcoming a seventh member into our family.

It was interesting trying to find a home since our location preferences were the opposite of our personality traits. I never thought I could appreciate living in the boonies until I realized just how close houses are to each other these days.

We found our dream home in the middle of the country.  Quiet, traffic-free gravel roads.  The air feels fresher.  My kids can just run outside.  Sure we are about 45 minutes away from the nearest Target, but I have discovered the joys of online shopping and having everything delivered to my doorstep.  Hello, Amazon Prime.

My introverted self has found an appreciation in the country side.  My hypochondriac self is not thrilled that the nearest, reliable hospital is about 40 minutes away.  However, we are still in Middle America, USA.  If the Pioneer Woman can live in the middle of no where with four kids, I think I can live off the beat and path.  That is, until the reality of living on farmland sets in.

To say my screams were blood curdling is an understatement.  I half expected my husband to take a sick day so that he could catch this little rodent.  I proceeded to barricade us into the house and refused to make way through the garage until that mouse found a new house.

My husband set up traps and after a week, that little demon had not found its way into one of the twelve traps.  My brilliant daughter then decided to put candy into the trap.

“I just want to see what happens,” she said.

A few hours later, the poor mouse met his fate {sorry PETA}.  Our home has been exorcised. I may or may not be refusing to lift another box off the garage floor, AKA mouse houses {and Amazon Prime has been sending a lot of them lately}, but otherwise we have been able to resume normal living.

This city girl has had to acclimate to frogs in the summer, mice in the winter and apparently snakes that will feed on both.

Living in the boondocks is just grand.